Coinbase is one of the best, safest and easiest places to buy and sell cryptocurrency.

Get $10 FREE Bitcoin with this signup link for Coinbase 👉 https://coinbase-consumer.sjv.io/BX0KM0

What Is IoTeX (IOTX)? Features and Price Prediction

IoTeX is a decentralized network of users, developers, and businesses that control and use the IoTeX platform collaboratively. IOTX is a utility token that powers IoTeX, a platform that connects Internet of Things (IoT) devices such as cameras or sensors with decentralized apps. IOTX can also be used to pay for transactions, stake and manage the IoTeX network, and register new devices.

The IoTeX blockchain drives actual products, such as the Consumer Electronics Show (CES) blockchain-powered cameras and the pebble geo gadget, which is ideal for supply chain optimization in any sector.

The introduction of ioTube v5 on August 6 sparked an interest in the IoTex project, which features a new cross-chain bridge with Polygon, an Ethereum (ETH) layer-2 technology that enables two-way token exchanges between the two protocols. Since then, the IoTeX (IOTX) coin has seen a massive increase.

How Does IoTeX (IOTX) Work?

IOTX currently powers an ever-growing community of smart devices, DApps, and digital assets as an EVM-compatible “layer 1” blockchain solution. The IOTX coin powers network transactions and smart contracts, and it also allows anybody to become a stakeholder in the IoTeX Network.

Since April 2019, the IoTeX mainnet has been operating glitch-free and is managed decentralized by 60 Delegates, including Blockfolio, CoinGecko, and DraperDragon. It also has a global community of over 100,000 people from over 100 countries who are united by a common vision for the Internet of Trusted Things.

Any good project should have a strong foundation. For IOTX coin holders, this may be great news as the company was launched in 2017 as an open-source platform with the goal of creating a decentralized environment where humans and machines may communicate with assured security and trust.

Unlike many other coins on the market, IoTeX has a solid value offering and mission behind it. It aims to make it possible for ordinary people and companies to own and operate their devices, as well as the data and value they create. IoTeX aims to democratize access to machine-backed DApps, assets, and services by linking the physical and digital worlds, delivering value to users, and fueling the new machine economy.

At the time of writing, IoTeX (IOTX) is trading at $0.07376. With the amount of traction this coin has gained in the past few days and especially in the last 24 hours, technical experts suggest that IoTeX will soon hit 1 dollar. However, a strong dip may also be expected as the crypto market doesn’t take long to go towards FOMO, especially in the case of a high-performing coin that has dominated the market for any period of time.

IoTeX is based in Silicon Valley and is supported by a worldwide team of 30+ top-tier engineers, researchers, and administrators from companies like Google, Facebook, Uber, Bosch, and others. People like Raullen Chai (Uber’s Head of Cryptography), Qevan Guo (Facebook Product Lead in Machine Learning), and other highly qualified professionals are a part of this project.

Furthermore, IoTeX is based on the concept of IoT (Internet of Things). The Internet of Things links our different aspects of our environment in new ways and makes everything around us connected easily to the internet. In the upcoming years, IoT is going to dominate the world and IoTeX may play a major role in this transition. The aim of IoTeX is to create a borderless environment in which humans and machines may interact with guaranteed trust, freedom, and privacy.

If IoTeX manages to dominate the IoT sector, this will bear good news for IoTex (IOTX) cryptocurrency holders as the price may boost once again. However, this is not guaranteed as there are numerous competitors in the market who are offering the same, if not a better solution. 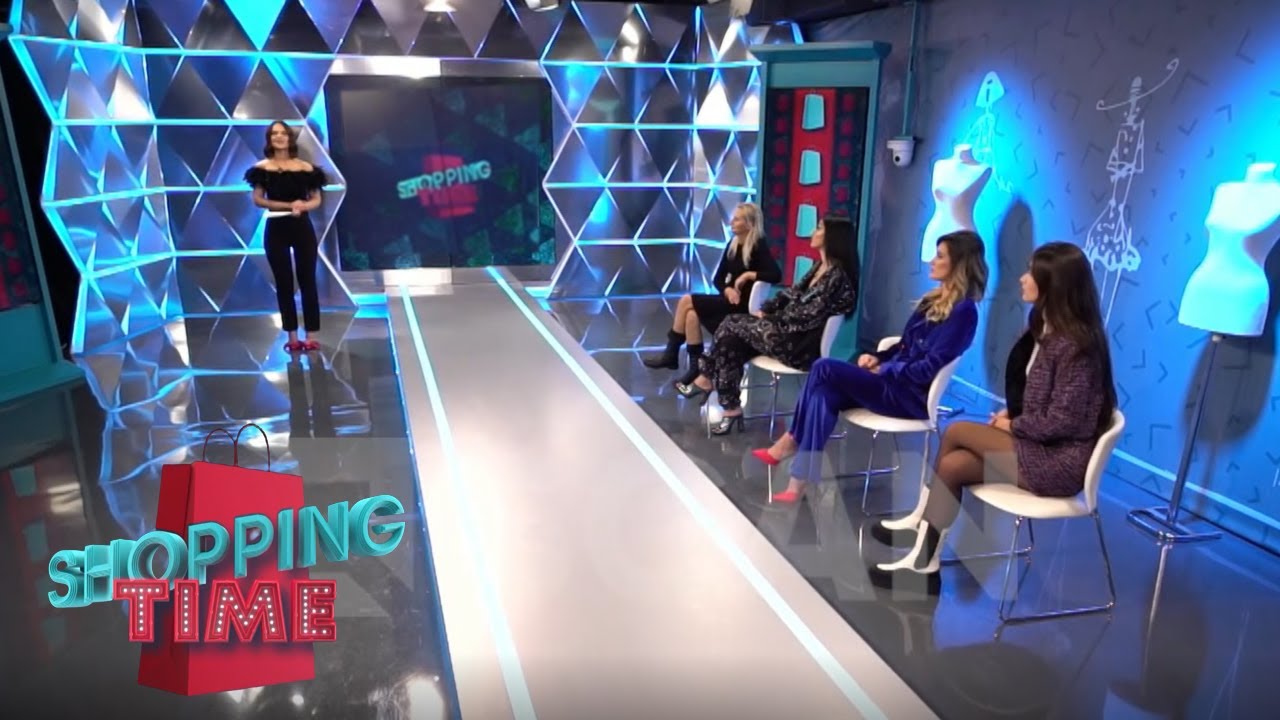 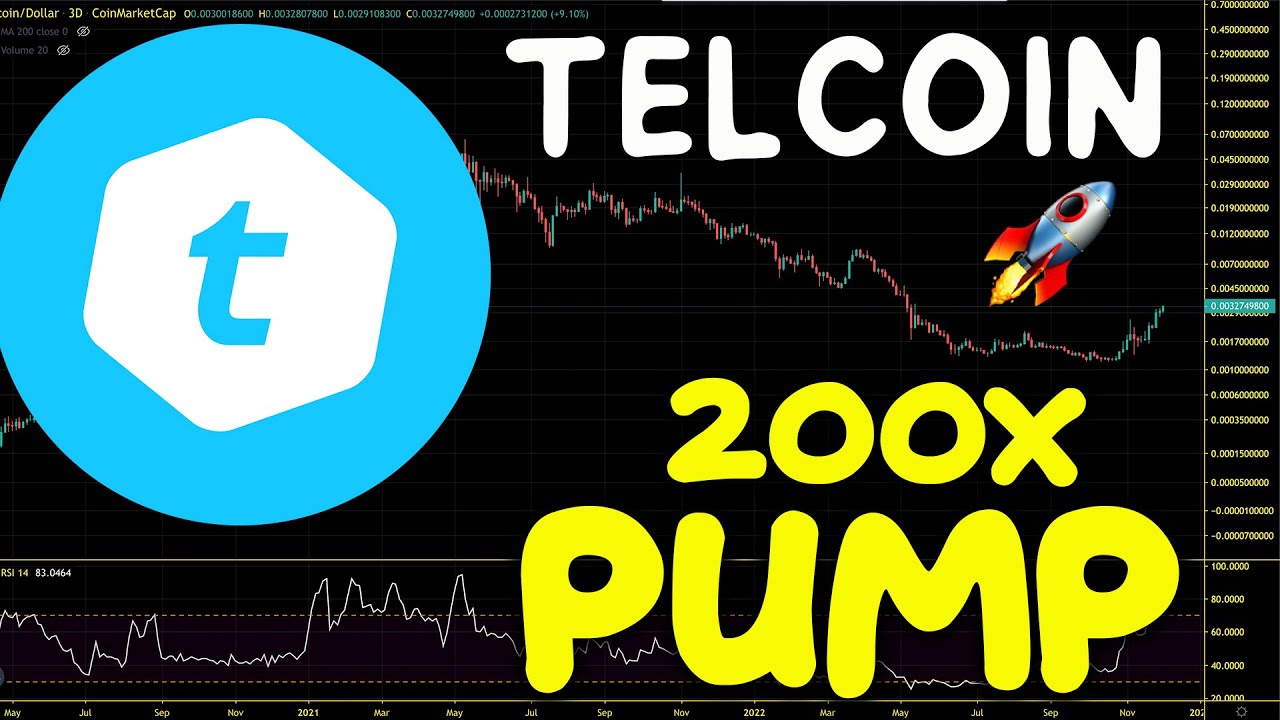