In this episode of the DeFi Download, Piers Ridyard interviews Do Kwon, the CEO of Terra.

Terra is a layer 1 protocol and stablecoin that aims to solve financial problems more effectively than current FinTech solutions.

Their conversation delves into Do Kwon’s background, which influenced the Terra platform’s conception and growth, as well as the platform’s envisioned decentralised alternative to the traditional financial system.

The Terra ecosystem consists of several products, including Luna, an elastic supply token with a market cap of $7.4 billion, CHAI, a popular consumer payments app currently used by 5% of Koreans, Anchor, a lending protocol that pays out 20% per year on savings and Terra stable coins, and Mirror, a decentralised version of Robinhood where you can trade any type of synthetic equity.

0:00 – Intro
5:46 -The primary motivation for creating Terra
10:24 – Growth of the Terra ecosystem: Creating a suite of products as Terraform Labs, launching them, and attracting developers to build on top of the Terra platform rather than other platforms such as Ethereum, Binance, or SmartChain.
20:20 – Do Kown’s perspectives on the interaction or potential interaction between nation-states and protocols such as Terra.
27:09 – Capital controls in South Korea, as well as details on breakage.
32:54 – The Anchor platform’s potential risks and weak points.
37:09 – Do Kown’s take on Tether and his reasons to prefer decentralised, stable coins over centralised stable coins.
40:19 – Is Do Kown comfortable holding all of his assets in cryptocurrency, and if so, does he? 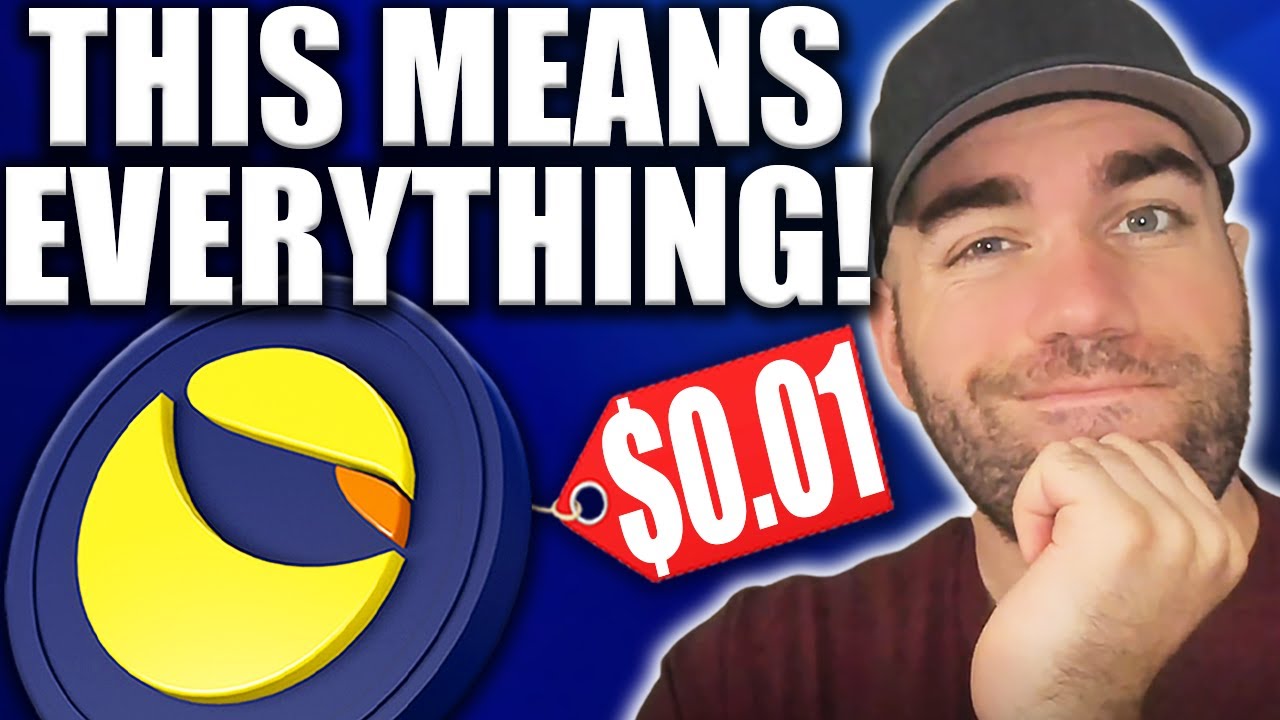 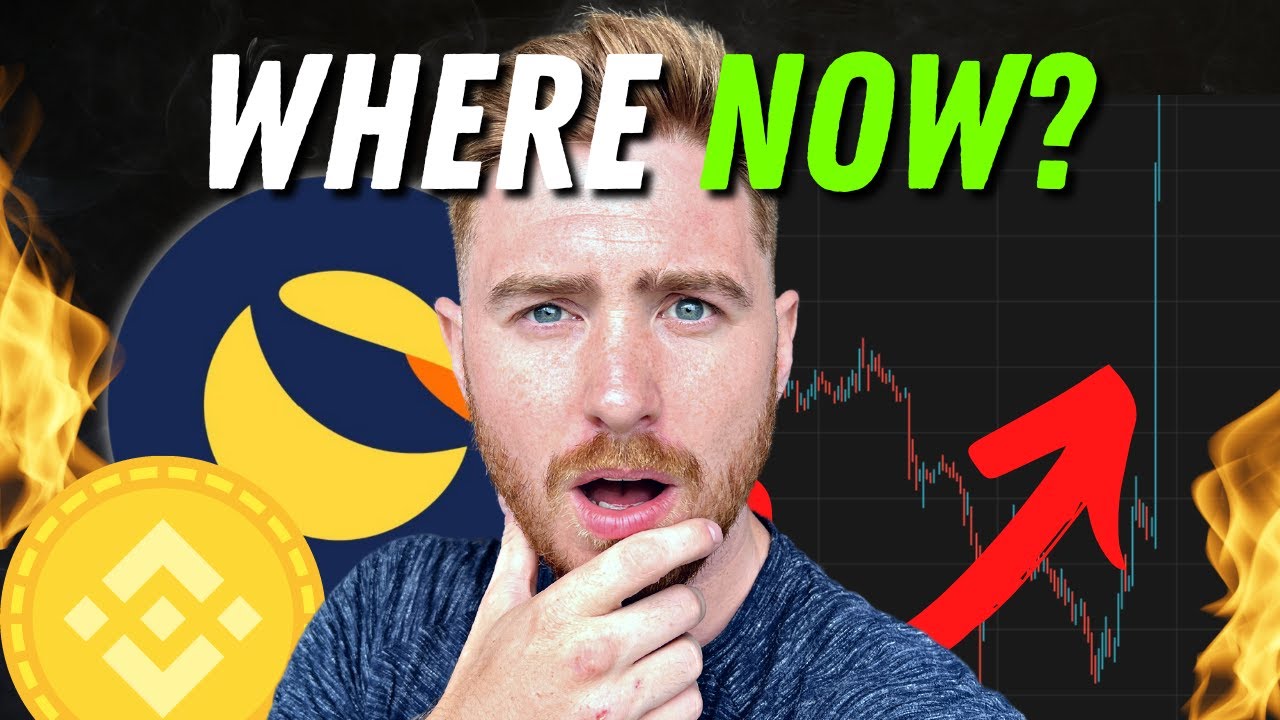 Terra Luna Classic⚠️What are they Doing?!?