Ball Arena was rocking and bars across LoDo were packed as the Colorado Avalanche clinched the Stanley Cup Sunday night.

Behind a goal and an assist from MacKinnon, the Avalanche won the Stanley Cup for the third time in franchise history and first in more than two decades by beating the Tampa Bay Lightning 2-1 in Game 6 of the final Sunday night.

“It’s just been building over time,” playoff MVP-winning defenseman Cale Makar said about the Avalanche’s journey. “I’ve been here only three years. A couple of tough exits in the playoffs. It was just all leading up to this.”

It’s the first title for the Avs’ core group led by MacKinnon, captain Gabriel Landeskog, Mikko Rantanen and Makar, and it follows several early postseason exits — in the second round each of the past three seasons and the first round in 2018. The 2016-17 team was the worst in hockey, finishing with just 48 points. 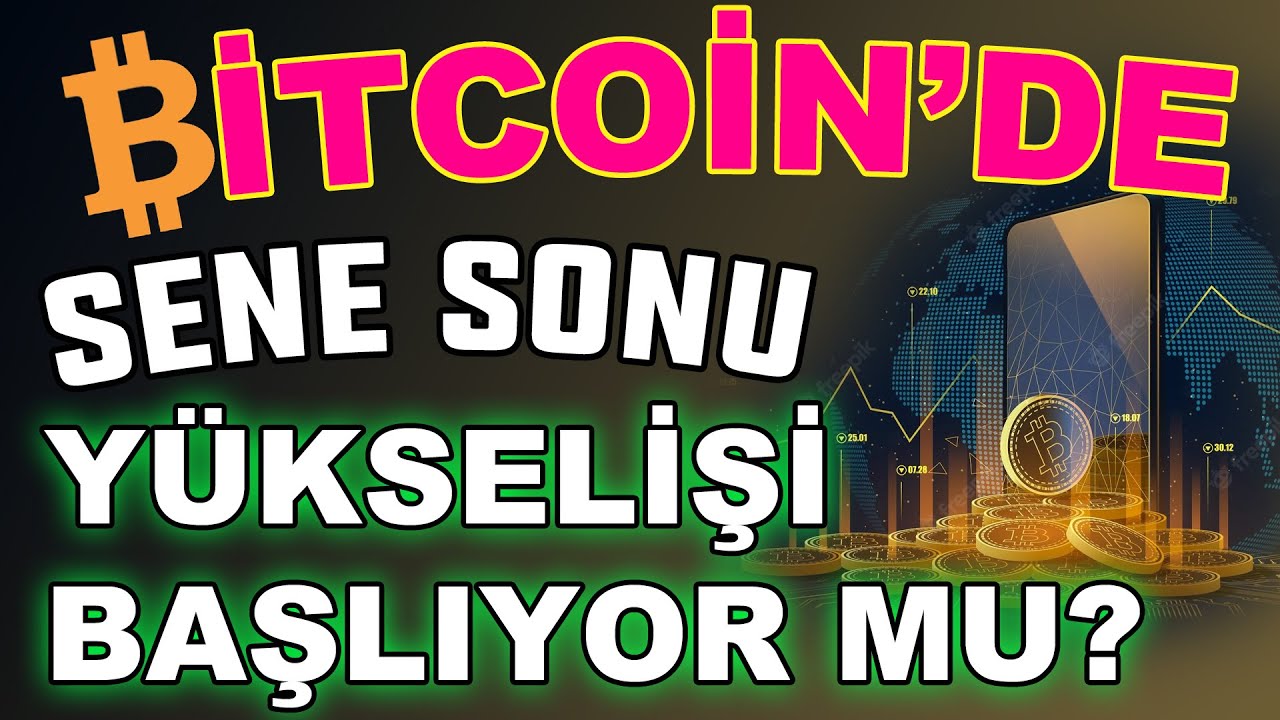 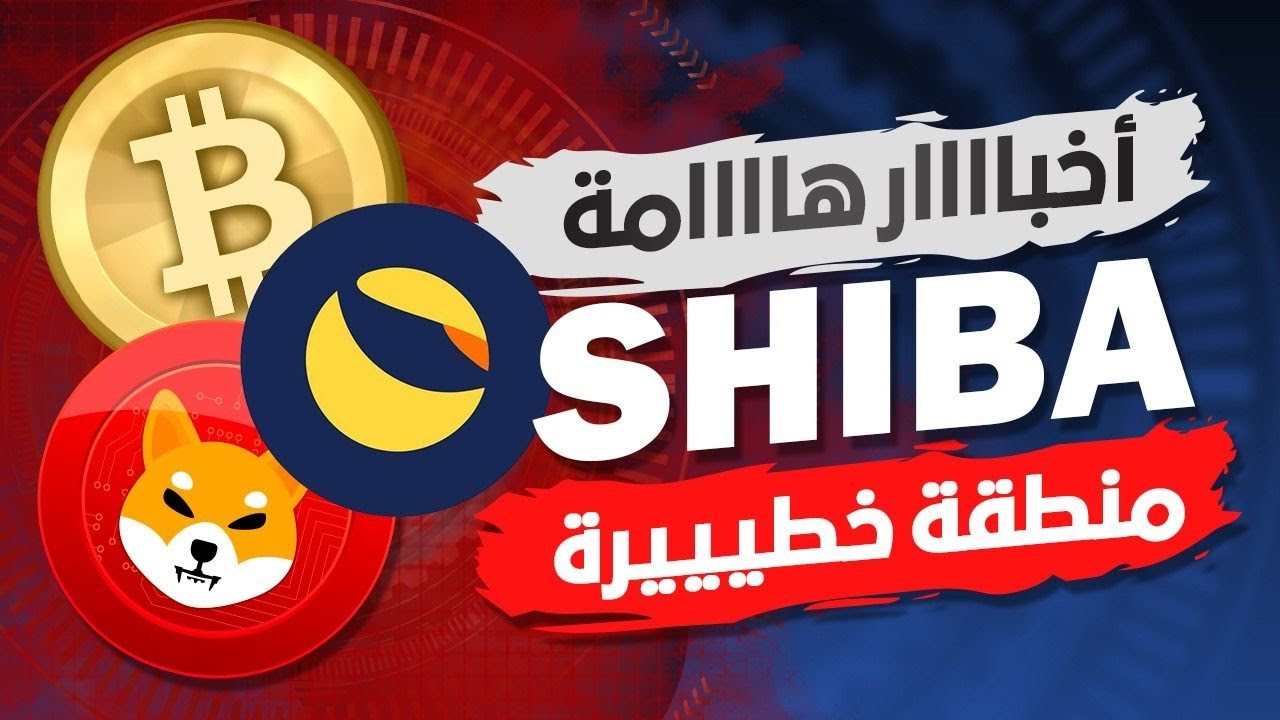